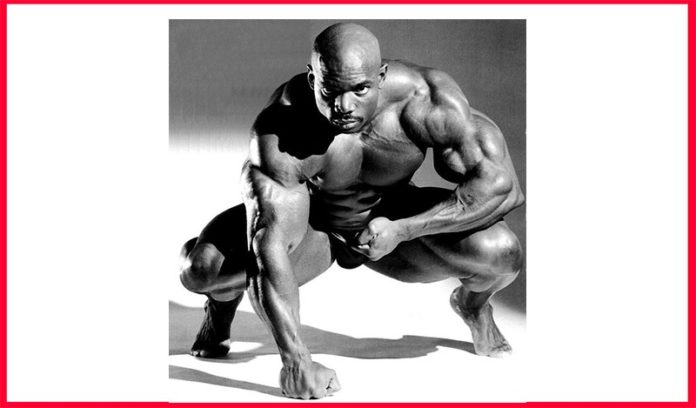 The biggest snub of all time, Kenneth “Flex” Wheeler racked up an amazing 17 professional titles, yet he never won the Sandow, placing just behind the Olympia champs a total of three times. He won the Arnold Classic a record four times and was once described by Arnold Schwarzenegger as one of the greatest bodybuilders he had ever seen. Ronnie Coleman said that Flex Wheeler was the best bodybuilder he competed against.

Knowledgeable bodybuilding fans consider Flex to be the best of the best, not just for aesthetic purposes, but as a bodybuilder in general. If you lined up all the pro bodybuilders from all the different eras and put them all in one room, you would be very hard pressed to not pick Flex as having the greatest body. He was everything bodybuilding represented: size and detail with very few weaknesses. In particular, we can look back to his rookie debut in 1993 when he won his first four shows that he entered, including a totally impressive 2nd place finish in his first Mr. Olympia.

Flex Wheeler had the best midsection in the game and a chiseled body to go along with it. He had it all- size, mass, definition, proportion, and symmetry. He was often compared to near-perfect legends Steve Reeves and Bob Paris throughout his career, yet obtained a level of muscularity never before seen. It’s just a shame that mass has consistently beat out definition at the O. The judges have always been more impressed with mass than perfection. Otherwise, Flex might have been right there with Lee Haney and Ronnie Coleman, holding the title for Most Olympia titles ever won. 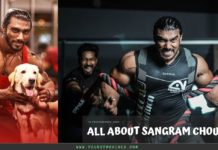 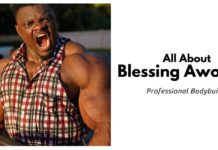 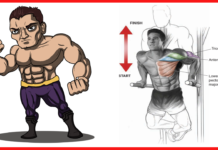 ABOUT US
A muscle is like a car. If you want it to run well early in the morning, you have to warm it up.
Contact us: rajatrrpalankar@gmail.com
FOLLOW US
© HEALTH & GYM GUIDE