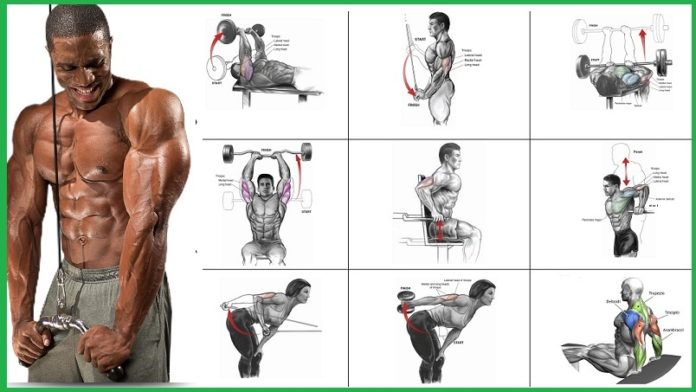 END_OF_DOCUMENT_TOKEN_TO_BE_REPLACED

The Beginner’s Guide to Building Muscle and Strength 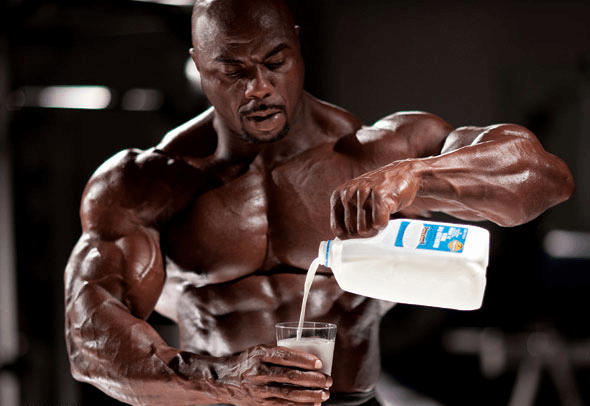 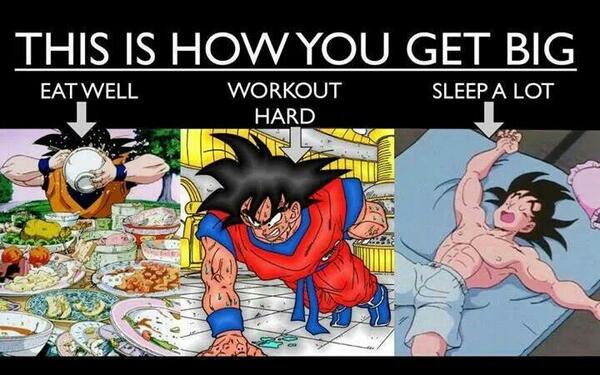 THIS IS HOW YOU GET BIG BODY GAINS

END_OF_DOCUMENT_TOKEN_TO_BE_REPLACED

Boost Your Biceps Workouts With These 5 Exercises

Anatomy of the Biceps

The muscle most prominent when someone flexes their guns in the classic “which way is the beach?” pose is the biceps brachii. It belongs to a group of muscles comprising what’s called the anterior compartment of the upper arm. There, you’ll also find the brachialis and the coracobrachialis. We’re going to focus on the first two, which are the prime movers in bending, or flexion, of your elbow.

The biceps brachii is by far the larger of the two flexors, but the brachialis, located underneath it toward the outside of the upper arm, is actually the stronger flexor. That’s due to its proximity to the elbow, making it the prime mover during a biceps curl.

While stretched over the humerus, the biceps brachii isn’t actually attached to it. It’s comprised of two heads — short and long — that flex the arm at the elbow and the shoulder, as well as rotate, or supinate, the hand into a palm-up position. Both heads attach at the scapula, fusing together toward the bottom of the humerus at the upper forearm.

The two muscles are so intermingled, any moves you would perform to hit your biceps brachii will also qualify as brachialis exercises.

END_OF_DOCUMENT_TOKEN_TO_BE_REPLACED

How Long Should I Workout?

“How Long Should I Workout?”

How Long Should I Workout is one of the most commonly asked questions among gym goers, and depending on who you ask – the answer can vary greatly depending on what your goals are, how much available time you have, how old you are, what your workouts consists of, and what your current fitness level is.

rajatrrpalankar - January 8, 2019 0
In this Blog / article let's know about bodybuilding workout, this habit will help you in build body Top 10 Bodybuilding Training workout Tips List of...

rajatrrpalankar - January 18, 2020 0
All about Blessing Awodibu Blessing Awodibu is an Irish professional bodybuilder recognized for his massive physique and aesthetics. Blessing is a very successful bodybuilder, as some people call him-winning 2 Arnold Classic Titles, along with 4 IFBB Overall Champion titles. Blessing, however, wasn't always a symbol of strength or success Growing up he was underweight.  Originally the gym was only a hobby by which he hoped to gain some strength,height and size. However after his dream of becoming an academic was shattered and he found out he couldn’t be part of...

What is BCAA ? What are Benefits of BCAA ?

rajatrrpalankar - December 31, 2017 0
What is BCAA ? BCAA stands for "  branched-chain amino acids  " is an  combination of 3 amino acids namely (  leucine, isoleucine and valine ). The BCAAs in whey are peptide-bound...

Benefits of Yogurts ( Curd ) , Know The power of Yogurts

rajatrrpalankar - March 4, 2018 0
What Is Yogurt and How Is It Made? Benefits of Yogurts .Yogurt is a popular dairy product that's made by the bacterial fermentation of milk. The bacteria used...

5 Ways To Stay Motivated – How to get motivated to exercise

rajatrrpalankar - June 22, 2022 0
Feeling motivated is key to being productive. When you're feeling low, it can be hard to get started on anything. But these five tips...